What is a cocktail?

Cocktail refers to any alcoholic drink that combines one or more spirits mixed with other ingredients such as flavored syrup or cream, or fruit juice.
Cocktail appeared as a beverage for the first time in 1803 in The Farmers Cabinet, United States. Though people prepared cocktails in a traditional method, liquor was added to the cocktails later on. 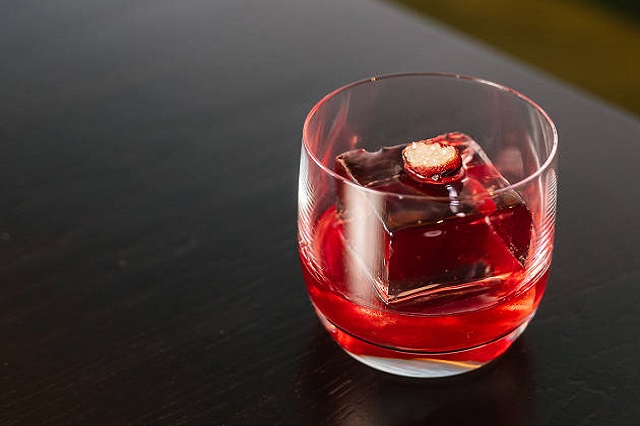 Classic cocktails of all times!

Everyone is unique, and so would their thoughts, likes, dislikes, views, opinions, and choices. Food and drink choices differ from person to person. But here are some traditional but classic mocktails that one should definitely know and taste at least once!

1. IBA official Cocktail- The Old-fashioned cocktail!
● Old-fashioned cocktails were developed in the 19th century.
● The cocktail is prepared by muddling sugar with bitters and water, adding whisky or, most preferably, brandy.
● The cocktail is garnished with zest or orange slices and a cocktail cherry and served in an old-fashioned glass known as a rocks glass!
2. ‘The Elixir of Quitude’- The Martini!
● Martini was recognized by the people around 1922.
● The Martini is one of the traditional but popular cocktails made using gin and vermouth.
● The cocktail is garnished with an olive or lemon twist
● An American journalist and a cultural critic called the martini “The only American invention as perfect as the sonnet.”

3. ‘The Red Snapper’- Bloody Mary!
● The Bloody Mary, a cocktail, was invented in the 1920s or 1930s.
● The cocktail contains vodka, tomato juices, and other spices. In addition, it includes flavors such as Wostercershire sauce, hot sauces, garlic, herbs, horseradish, salt, black pepper, lime juice, celery salt, olives, salt, horseradish, and lemon juice.
● The cocktail is popularly known as the ‘Hangover cure,’ usually consumed in the morning or early afternoon!

Modern and popular cocktails in the world!

1. Coffee Cocktail: The Hazelnut Espresso Martini!
● The Martini is a mixture of coffee, liquor, brewed espresso, and vodka.
● The classic modern drink unites coffee lovers as well as cocktail lovers too!
● The simple twist on this classic is that it adds sweet, nutty flavors!
2. The RoseMary Black Pepper Cosmopolitan!
● The Cosmopolitan cocktail is a modern American classic popularized in one of the American television shows.
● The cocktail is prepared by mixing rosemary and black pepper flavors that perfectly blend with the sweet-tart lime and cranberry notes!

3. Mexico’s Spicy Paloma!
● The Paloma is a famous Mexican cocktail with a sweet-tart combination of lime juice, tequila, grapefruit juice, and tequila.

4. Orange Gin Gin Mule:
● The Gin Gin Mule resembles the Moscow Mule made with gin, including little mint and syrup.
● The twist on this classic is the version of including Citrus!
● The cocktail is garnished with lime slices and a mint sprig.

5. IBA’s Unforgettable cocktail: Americano!
● Americano, a fantastic bittersweet combination of Campari and vermouth with some soda and ice cubes!
● The cocktail looks extremely beautiful and mouthwatering with its blend of the vibrant red-orange Campari garnished with the orange peel!
Best Cocktails In The World!